The Chow Gar Hakka Southern Praying Mantis Kung Fu system is famous for its inch force power. This power does not only emanate from the fist but from every part of the body. Inch force power can only be attained by traditional mantis training methods. These can be hard and arduous, but are essential. Termed "Gen" (shock) inch force power is an explosive power that comes from within. There are many drills and forms in the Chow Gar Hakka Southern Praying Mantis system, which are used to develop and harness this power.

Chow Gar Hakka Southern Praying Mantis Kung Fu is noted for its Gen or shock power. The easiest way of describing and appreciating this type of power is if you inadvertently touch a hot cooker, the speed and reflex combined with force with which you remove your hand, gives you an idea of the Gen power.

Dip Gwut Gung meaning rib bone power, is one of the training skills used in Chow Gar Hakka Southern Praying Mantis throughout its forms. It is performed by the opening and closing of the rib cage, thus strengthening the rib bone and the ligaments that join them to the sternum and spine. The bones of the entire body are "alive" and just like the muscles they can be strengthened with certain exercises such as "dip gwut gung".

The ribs protect our vital internal organs, and the rib cage bones are flexible and move as the body moves. Training methods such as the "Saam hay gen" (three air power drills) and "dip gwut gung" work on this movement through drills and specific techniques that build up the muscle tissue and ligaments around the ribs, so the mid section and rib cage can withstand heavy blows. Since every kick or punch cannot be blocked or prevented, training to absorb and withstand punches or kicks is crucial in a fighting situation.

Chy Sau or grinding arm, is one of the drills used to develop the wrist, forearm, back and shoulders. There are 18 variations, and its main aim is to enable the student to build up and push out the vital internal power (Chi) to the fingertips, eventually providing the explosive "Gen" (shock) power. With continued practice, the bones, joints and ligaments will become stronger.

There are numerous training Chong's in this style. Some concentrate on reflexes, and sensitivity, while others concentrate solely on building strength. Doy Chong or double arm practice for example develops what is called "Say Bun Lig" or 4 powers.

There are many unique forms, which make Chow Gar Hakka Southern Praying Mantis Kung Fu such a renowed fighting system. New students will begin with the first form (which is also one of the most advanced) "Saam Bo Jin" or three step arrow punch form. Although not apparent to the beginner, this form from day one starts developing the students internal (Chi) power and conditioning.

Contained within all the forms and training chongs of the Chow Gar Hakka Southern Praying Mantis Kung Fu system are vital pressure point striking. Certain forms will emphaise particular points or combination of points, and whether struck singly or in combination. Practice of the forms and training chongs, will help a student develop and enhance these appropriate angles and directions in which to strike these vital pressure points. One of the highest forms of the system "Bo Sim Sau" or searching insect hands relates to striking the 36 say yuet points.    ﻿ 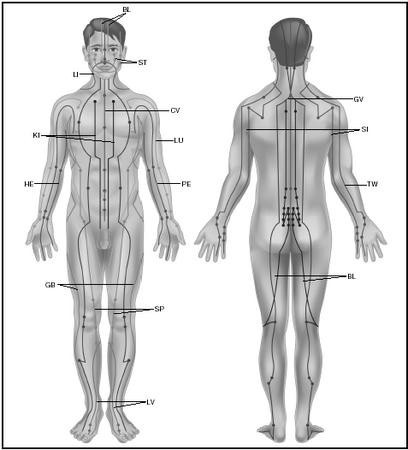